The Omega 3 is a type of fat (fatty acid) that has been shown to have multiple health benefits for people, among which its relationship with cardiovascular health has been highlighted.

Let’s begin with the basics:

I imagine you have heard of what an Omega 3 is. But if I asked you what it is, would you know how to answer me?

Omega 3 is considered a fatty acid. Fatty acids are molecules formed by a chain of hydrogen (H) and carbon (C) atoms, at one end of this chain there is a carboxyl group (-COOH) which gives it its acidic character.

Have you also heard that there is such a thing as saturated fat?

Since omega-3 is a polyunsaturated fatty acid, it is necessary to understand this concept.

Saturated fatty acids are those in which the carbon atoms are joined without double bonds. Look at the following table, maybe some of them are familiar to you:

Surely you are at least familiar with the famous “palm oil” composed of palmitic acid.

Personally I would like to tell you in other articles about butyric, caproic, caprylic, capric and arachidic acids.

But let’s focus on omega 3, let’s compare the structure of omega 3 DHA with that of Caproic acid, for example.

As you can see in the second figure there are some little lines behind each “little mountain”, these little lines represent a double bond, therefore, the omega 3 DHA has 6 double bonds, while caproic acid has none.

And can you tell me why it is an omega 3?

Indeed, the first bond starts after the carbon number “3” that you have indicated in the figure.

Great! Now you know what omega 3 means. But…

Did you know that there are many types of omega 3? Let’s take a look at them!

And which of these Omega-3s are the most famous? Do you know?

Unfortunately many health professionals and information disseminators do not distinguish between these types of omega 3, and this is precisely what I will try to make clear in this article.

If we want to give Omega 3 to our body for the benefits it brings, we must know what type of Omega 3 we want to provide.

Excellent, we have already laid the foundations! Now let’s get down to business, below, you can see an image that reflects the metabolic synthesis of DHA that makes your body through alpha-linolenic acid (ALA): 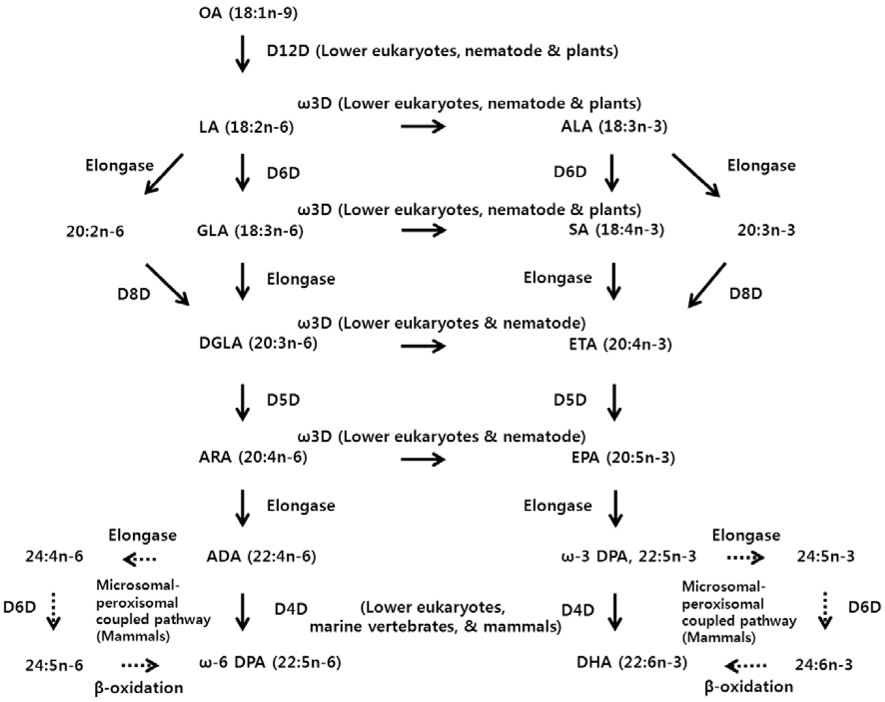 I’m going to give you a bit of a hard time, if you are not interested, skip these paragraphs.

First of all you can see that there is an enzyme called omega 3 desaturase that is able to transform omega 6 into omega 3, but as you can see this enzyme is only present in eukaryotes, nematodes and some plants. Therefore, we cannot make this conversion. 🙁

Below you can see that from omega 3 ALA we can produce desaturation or elongation reactions to produce more unsaturated and longer chain fatty acids such as EPA and DHA.

As you can see in the diagram to produce DHA from EPA it is first necessary to produce decosapentaenoic acid (DPA). In addition, then there are 2 routes, D4-desaturase is not produced in humans, therefore, the elongation and desaturation route will be followed in peroxisomes to obtain DHA.

Consequently this metabolic necessity to be able to produce DHA makes the conversion not as good as we would like. [1]

Let’s take a look at the following graph that assesses the levels of these omega-3 fatty acids in blood after supplementation with alpha linolenic acid (ALA): 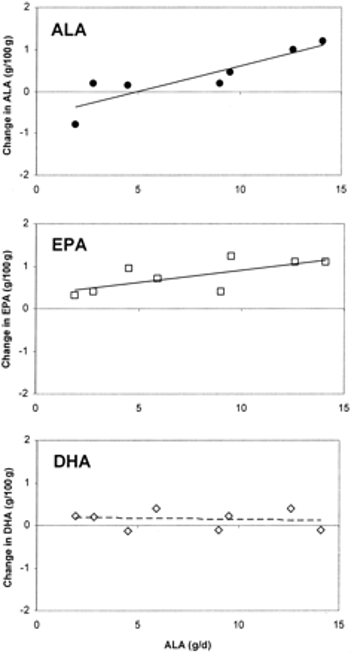 As you can see, the ingestion of ALA does seem to produce an increase in EPA in the blood, but not in DHA. [2]

Indeed, it is estimated that only 15% of ALA is transformed into EPA and DHA. [3]

Moreover, it has also been observed in different studies that as little as 5-10 % of ALA is transformed into EPA and 2-5 % into DHA. [4]

Specifically in women only 10 % of dietary ALA is converted to DHA, and in men only 4 % due to lower estrogenic activity. [PNIE notes]

Have you realized what this means if you do not consume fish in your diet?

Surely those people who told you that omega 3 was found in vegetable products did not know this data, of course omega 3 is found in flax seeds, chia seeds, sesame seeds, …, but it is ALA, even if you consume a lot of ALA you will not be able to meet your DHA needs if you do not consume fish.

Is it that important to get DHA? If you feel like it let’s find out with the following image: 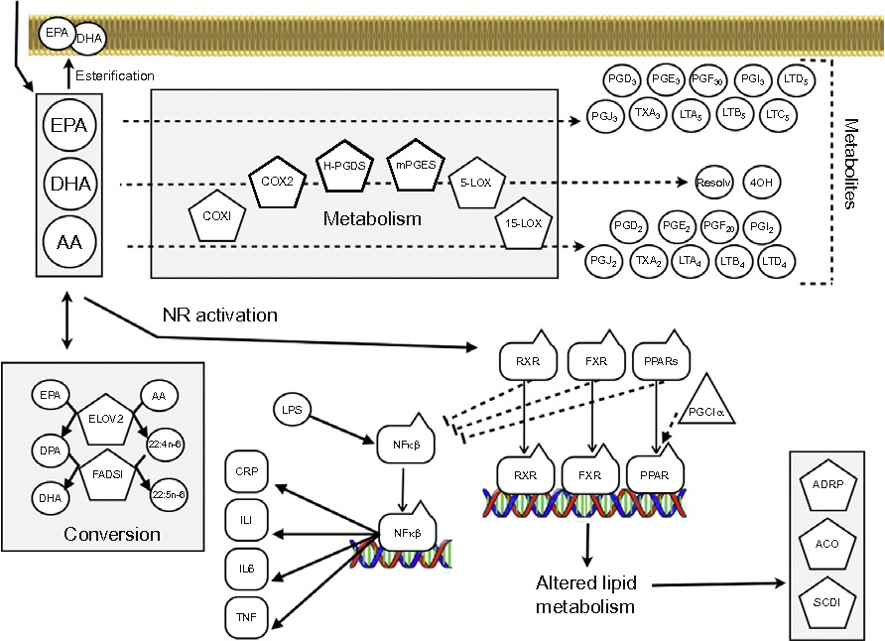 As you can see, omega-3 fatty acids are incorporated into the plasma membrane of your cells, are esterified in the form of phospholipids and give rise to the double lipid bilayer. That is to say, they become part of ALL the cells of your body.

But in the scheme you can still see something much more interesting, since they participate in the formation of anti-inflammatory metabolites.

From DHA and EPA (especially DHA) molecules called specialized pro-resolution mediators are produced, which bind to nuclear receptors modulating gene expression by preventing the activation of the NF-kB factor which is responsible for activating the inflammatory gene response (CRP, TNF-alpha, IL-6, IL-1, …). [5]

And even more, look at the implications of EPA and DHA on the immune system, inflammation resolution and tissue regeneration: 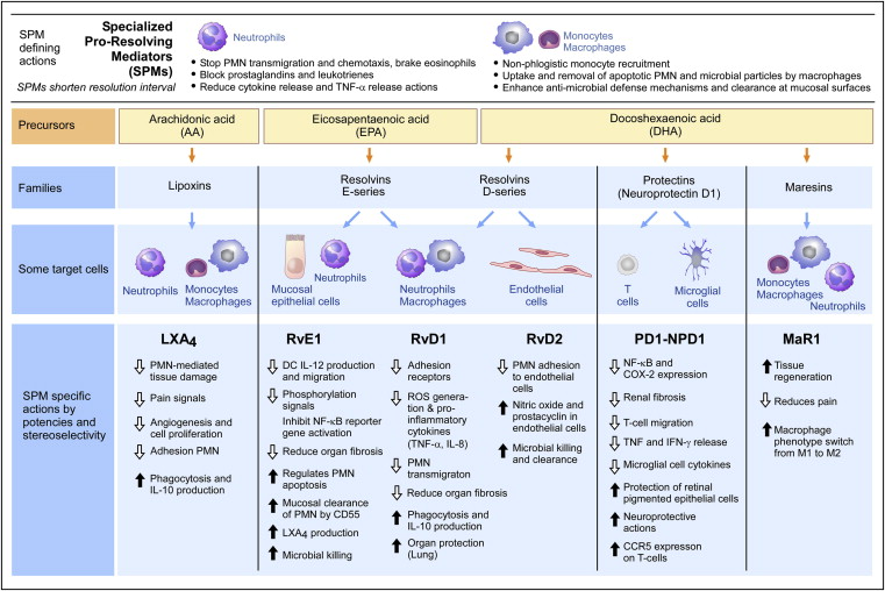 Finally I am going to detail you the benefits shown in this image about DHA [6]:

Want to join the discussion?
Feel free to contribute!

Climateric Detox Good nutrition Menopause Nutrition Plan Detox
Vitamin D: Do you know what is it used for?

Sleep: what it is, what it looks like and what it does
Scroll to top

Shall we talk on WhatsApp? Or if you prefer you can send me an email to info@felixmora.com 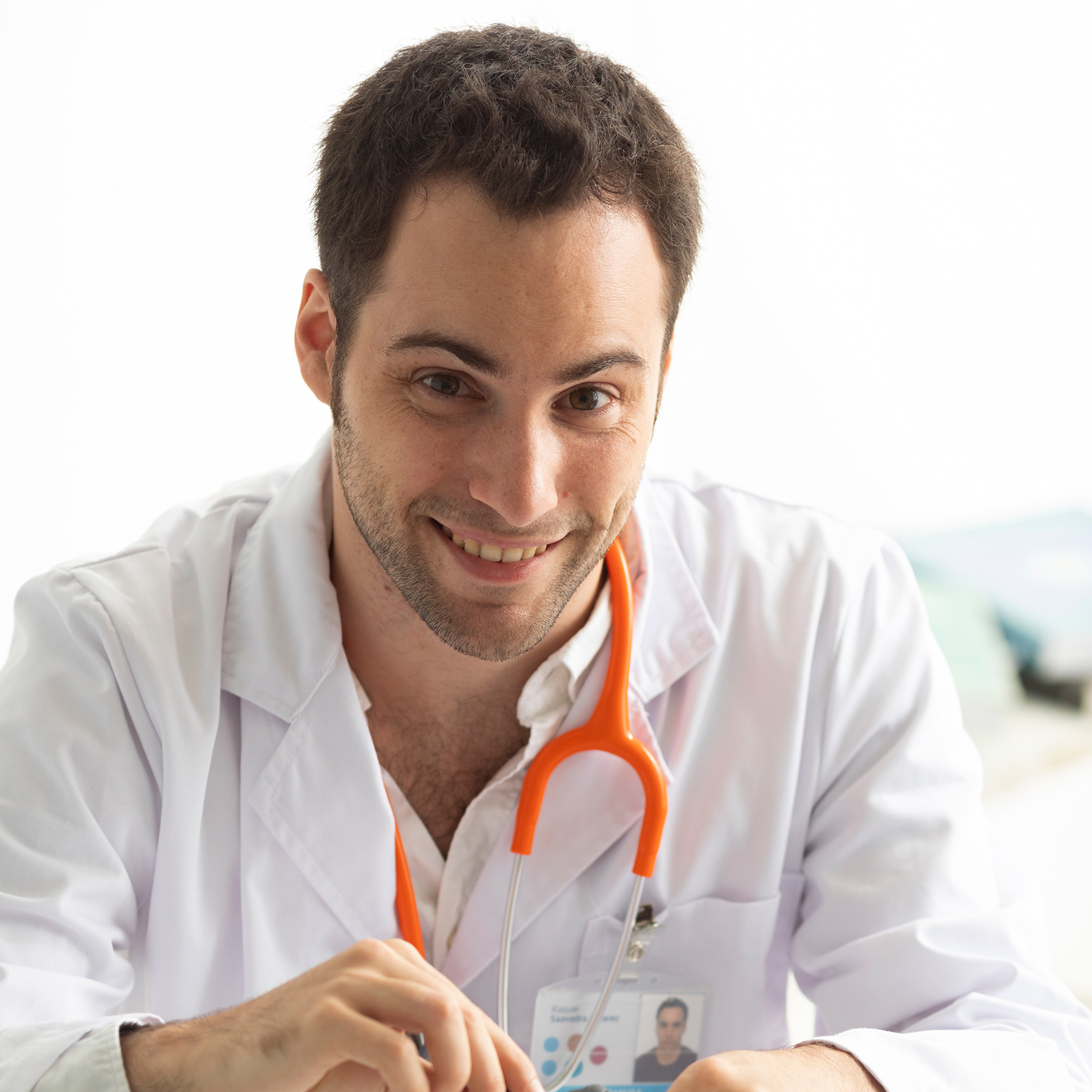 ¿How can I help you?